This November 13th, Saturday, Northlandz presented a great flyover tribute to the Veterans. The visitors observed a remarkable display of WWI and WWII museum collections by Matt Susko and Dominick Ragno at the world s largest miniature wonderland in Flemington, NJ. It was an exciting event for everyone involved and a great opportunity for everyone to learn about and appreciate the Veteran’s contributions to our country.

As one celebrates Veterans Day, it is important to understand the meaning of the day. This day is set aside to remember the sacrifices made by Veterans, whether they are from the Military, Air Force, Marine Force, Space Force, Coast Guard, or Navy. This is a day to celebrate the freedoms that have been fought for and to learn and appreciate those who have served.

The event ran from 11 AM to 4 PM on November 13th. The museum collections of World War I & II by Matt Susko and Dominick Ragno were displayed on that very day on the premises of Northlandz. The veterans and general public were invited to encounter the spiritual reality of the occasion. The veterans were given remarkable praise through flyover by the two notable pilots with their World War II jets that spread a wave of emotions around and boosted patriotism to another level.

The honorable visitors had the opportunity to experience the world’s largest miniature model railroad museum at Northlandz. All the veterans and their families were offered discounted tickets up to 40 % off as a sign of respect. Many people attended the ceremony with the Pledge of Allegiance. The songs by the Hunterdon Harmonizers boosted patriotism among the people. A big flag was there to uplift the Northlandz pavilion outdoors.

The outside parking lot at Northlandz welcomed and displayed the army vehicles and jeeps. The veterans were encouraged to bring their military vehicles along when coming to the event. It was an honorable and delightful experience to see all those army mobiles, cars, and jeeps outside the building.

In a nutshell, Veteran's Day celebrations at Northlandz were a great success. The turnout was fantastic and the atmosphere was electric. Everyone had a great time and it was a huge fitting tribute to our veterans. 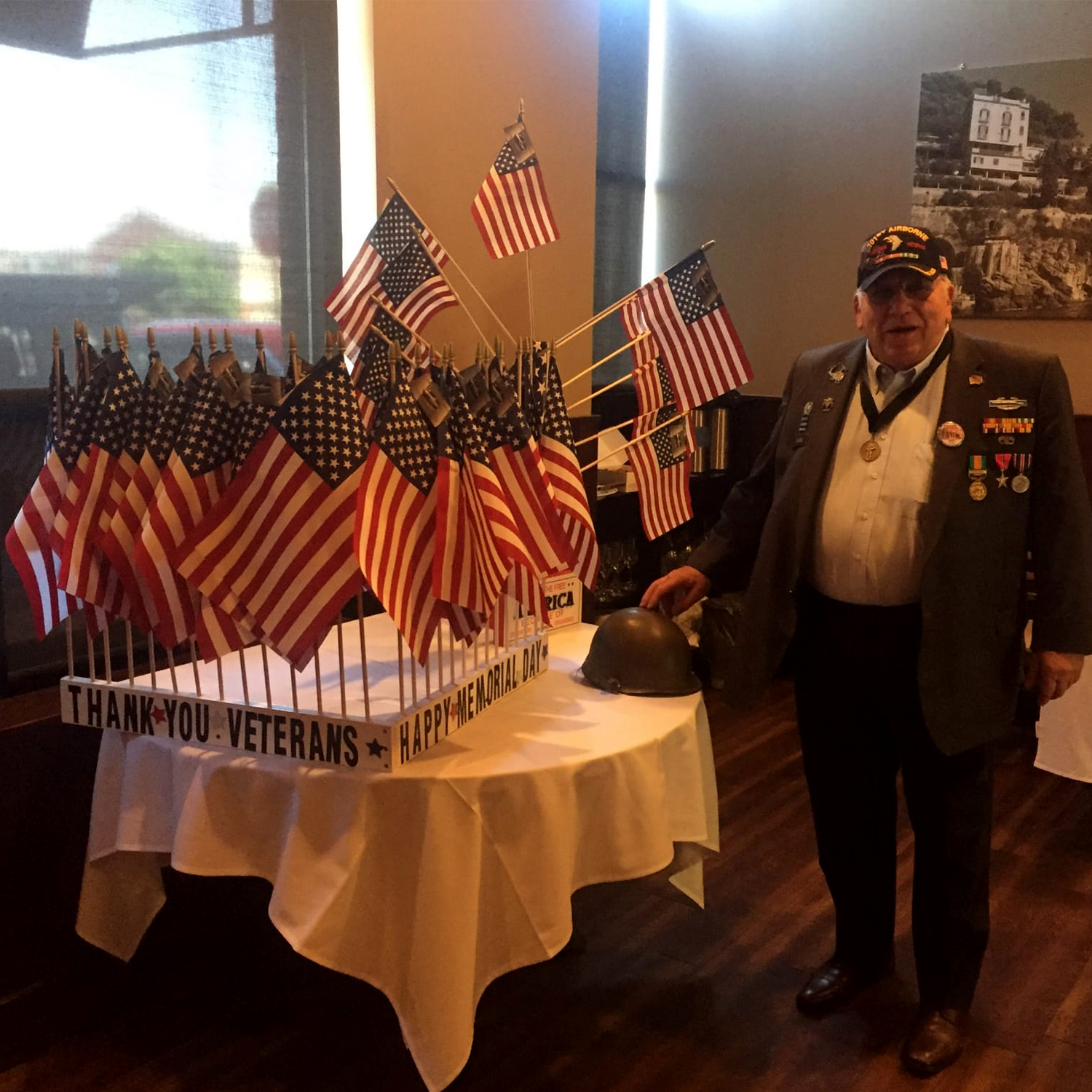 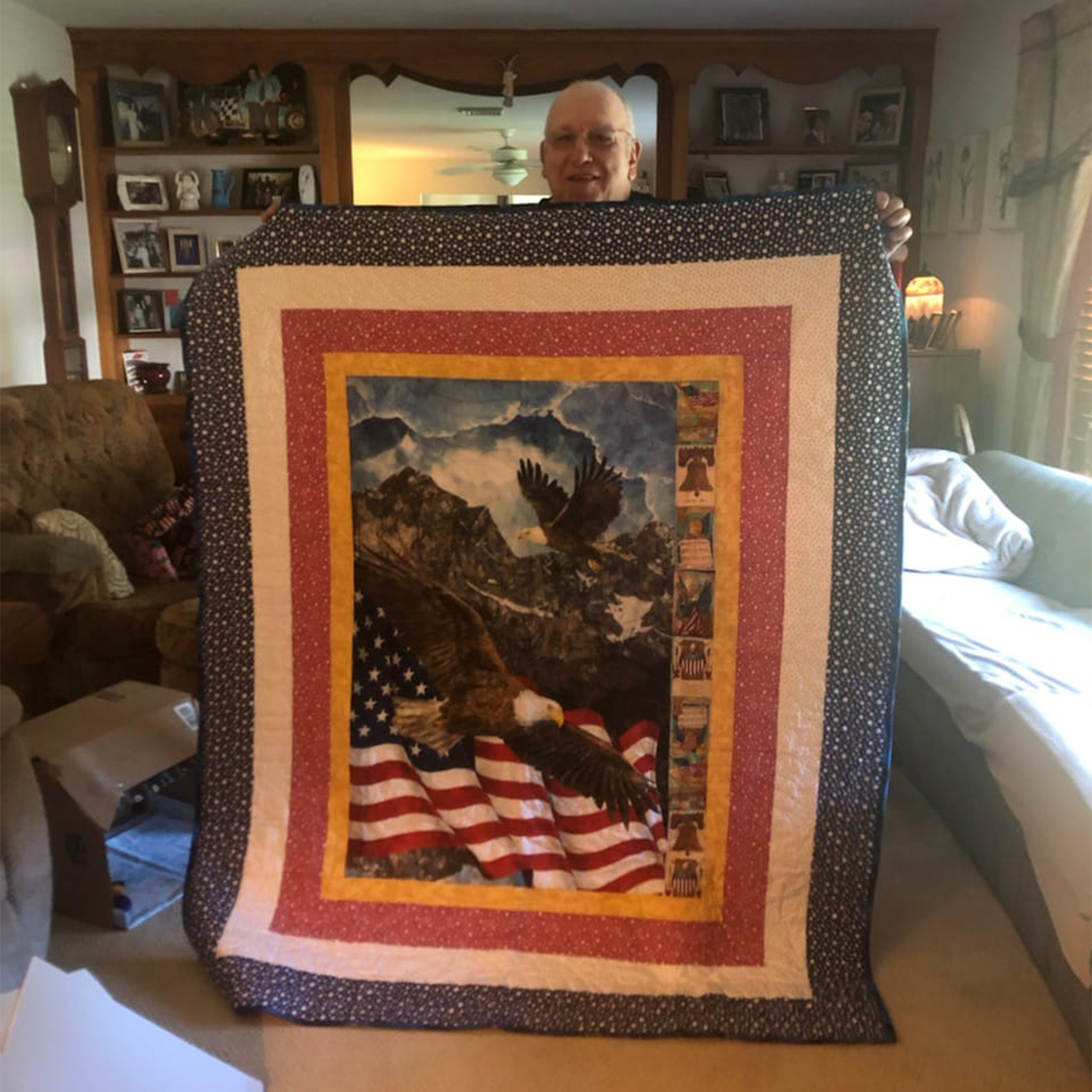 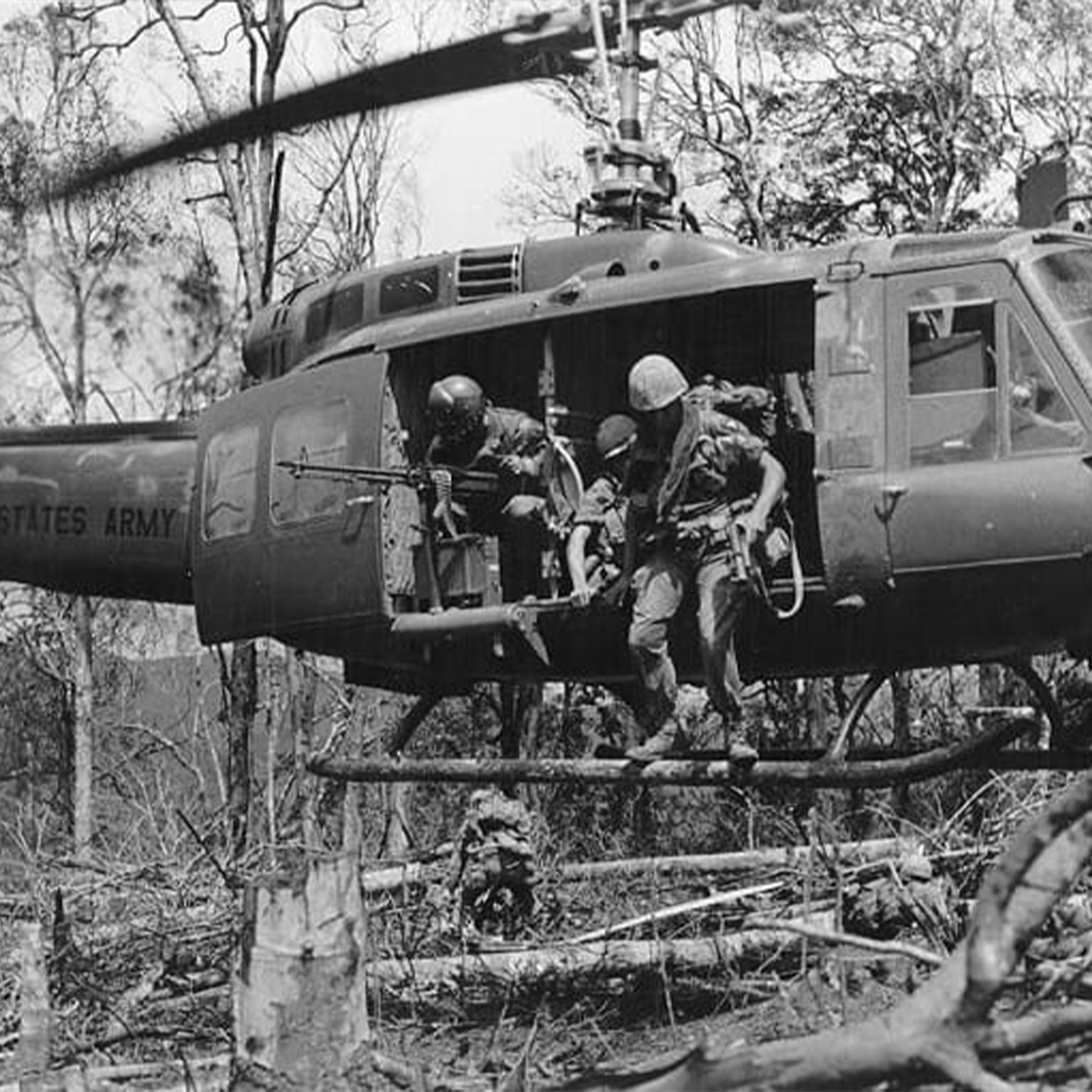 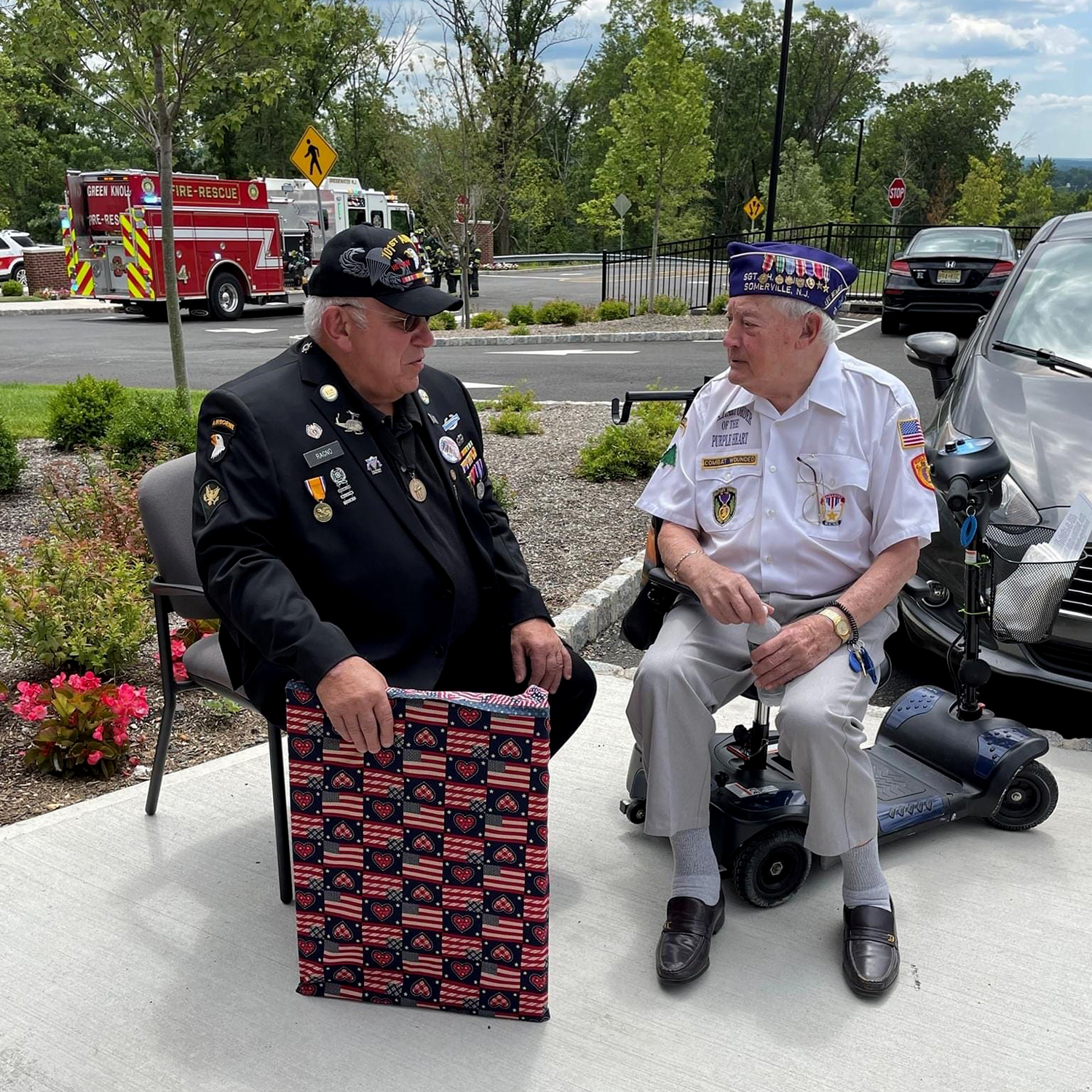 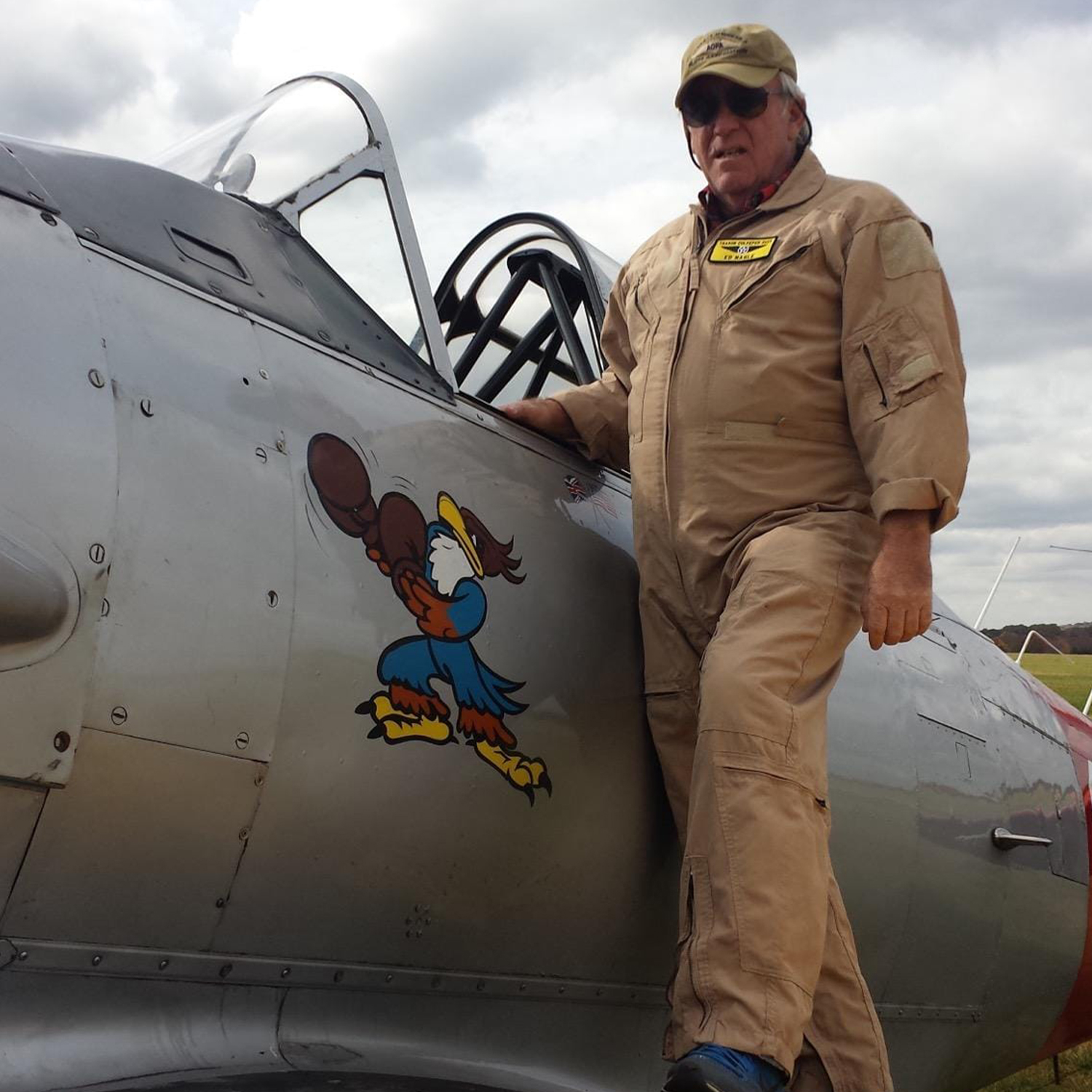 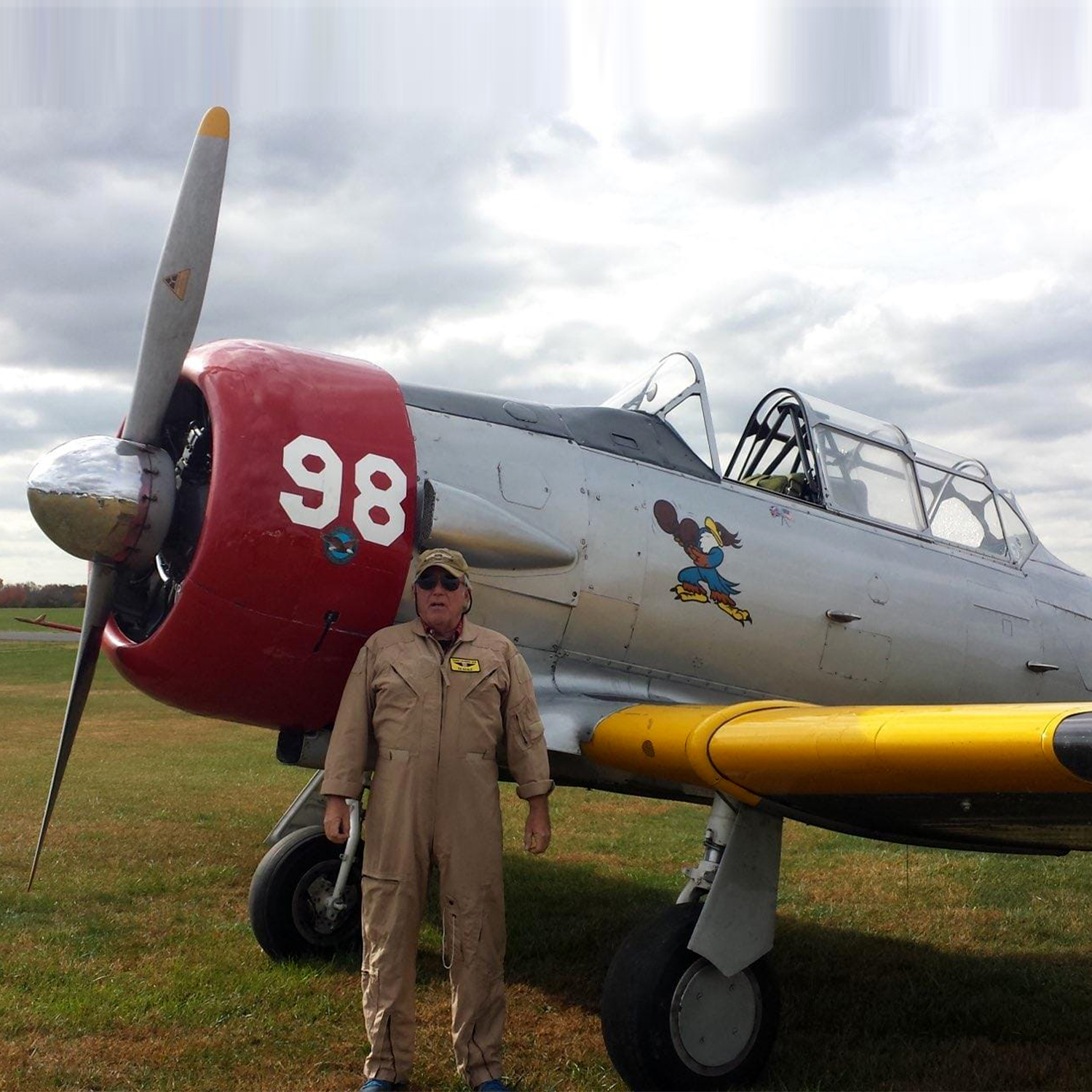 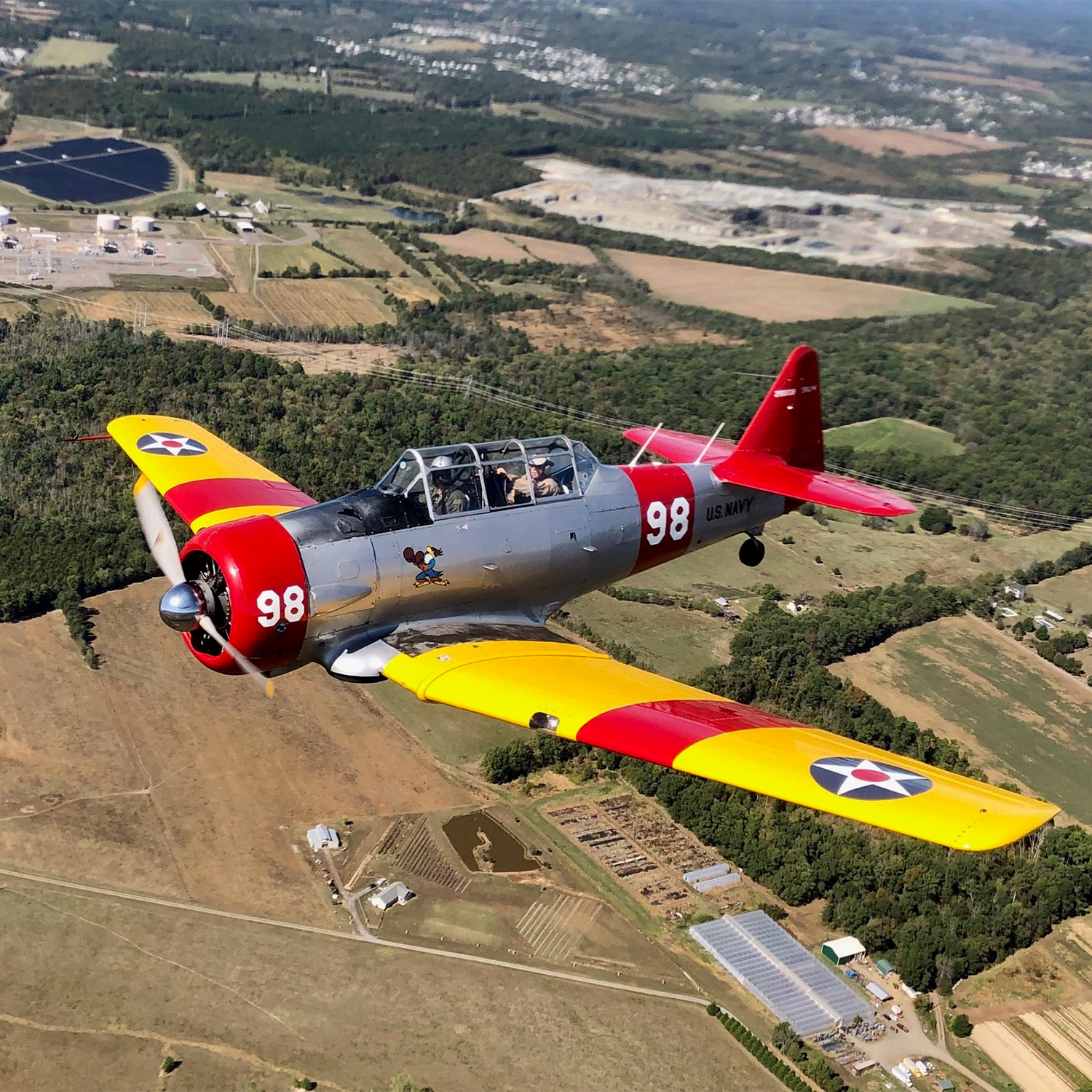 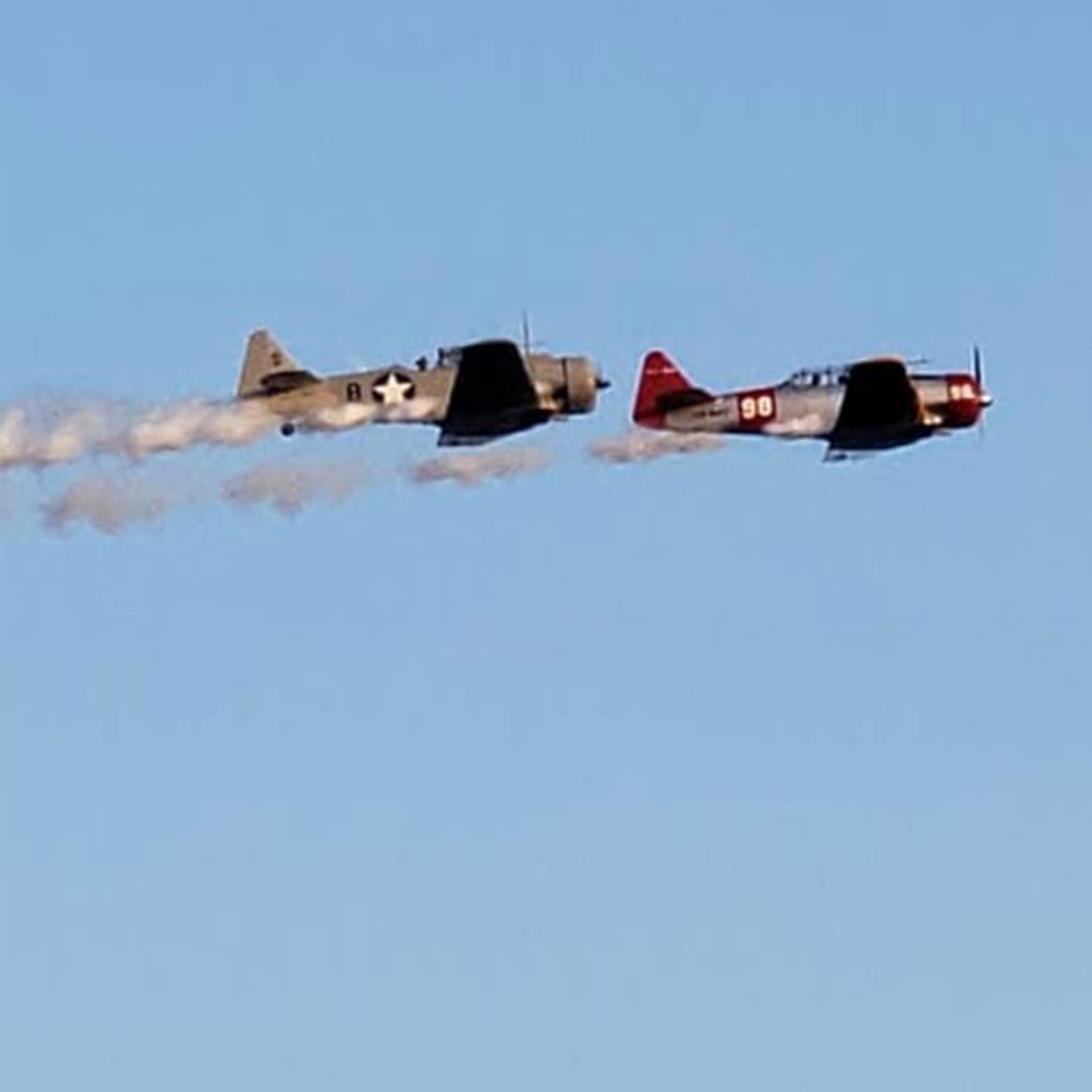