Northlandz recently organized the much-anticipated New Jersey Music & Car Show and it was a huge success with many spectators! The event took place outside the premises and showcased a variety of different cars. There were more than 100 different cars on display, ranging from vintage to contemporary, and a music show to keep the spirits alive! The show featured classic cars, muscle cars, and exotic cars too. There were multiple types of Race Cars, Trucks, Motorcycles, Military Jeeps, and some famous names such as Chevy’s, Fords, GM, Alpha Romeos, and Corvettes.

Northlandz Music & Car Show was the biggest attraction in New Jersey for car enthusiasts who wanted to see a variety of different cars up close and personal and share their passion for these beautiful machines. Throughout the one-day event, many people attended the show to check out the latest offerings from automakers from around the world. In addition to the vehicles on display, there were also several interactive exhibits and demonstrations. This car show event was just one of the many other grand events Northlandz hosts every year.

This year at the Flemington Car Show, the visitors were entertained by the complete inside tours of the miniature wonderland. There was something for everyone to enjoy, including a live music show and food trucks, making it a perfect day out for the whole family. Like every year, this Car Show was a great fun opportunity for the people residing in New Jersey to come together and enjoy their hearts out. For Northlandz, it was a special occasion to connect better with the visitors and people in the community.

The Music & Car Show was a one-of-a-kind attraction that offered something for kids of all ages. This kid’s attraction featured a model train display and a handcrafted miniature wonderland indoors. The model train display with 100+ trains running over is the largest of its kind in the world. There were multiple fun activities and refreshments for the children. The outdoor train was again the sight of attraction as usual among kids.

Perfect sunny weather, a great audience, and a cheerful atmosphere made the event one remembers. The bright sky and warm temperatures also raised the spirits of the people. It was very well-organized and ran smoothly, cheers to the fulfilling efforts of the planners and organizers. It was clear that they had put in a lot of effort to make sure that everything went off without a hitch. The Northlandz car show is one of the most popular events in the area and draws people from all over. This year's event was no different, with people coming from near and far to enjoy the cars, food, and fun.

Trophy Winners For The Event

The Northlandz Car Show announced its trophy winner too with the top honors going to the cars that exemplified the best of the automotive world. Those classic cars impressed the judges with their style, condition, and overall presentation. These trophy winners are sure to be remembered for years to come! 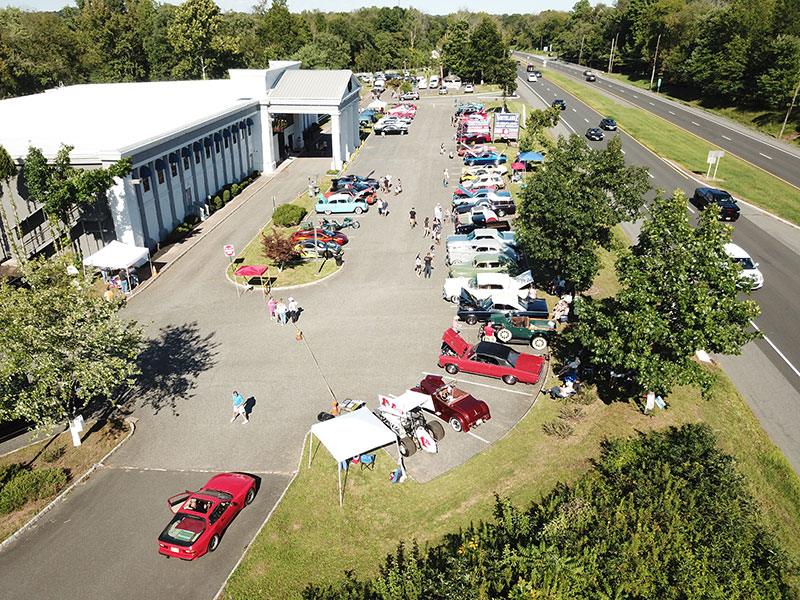 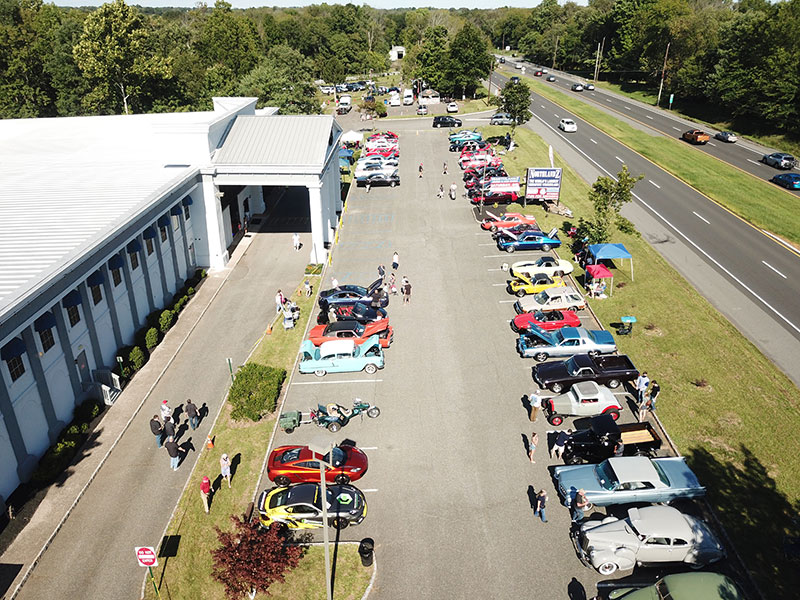 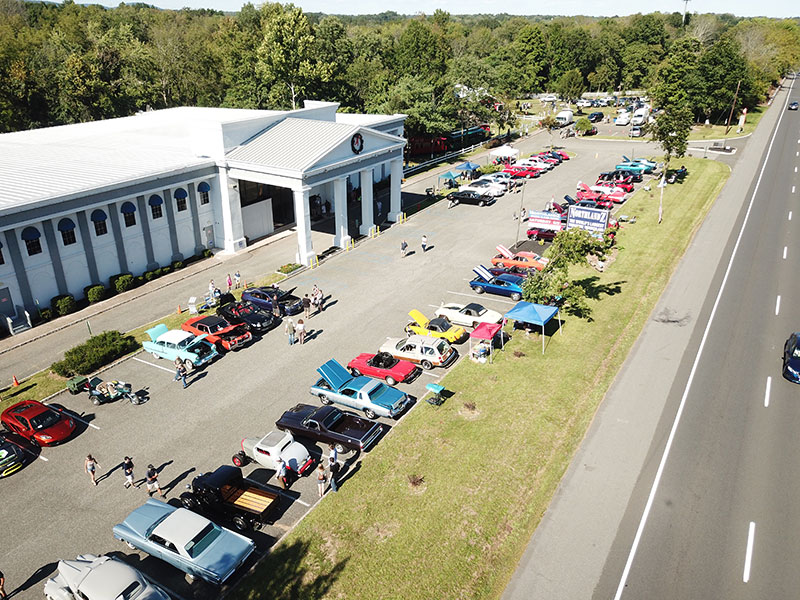 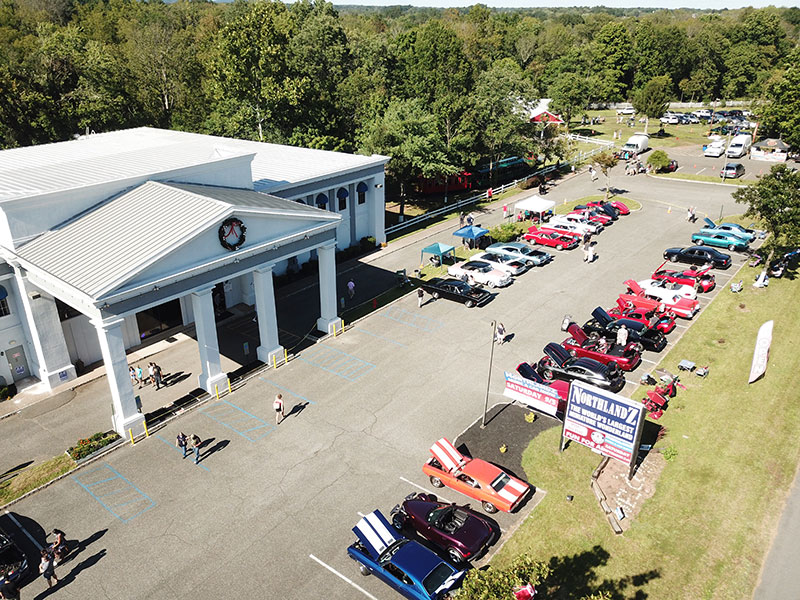 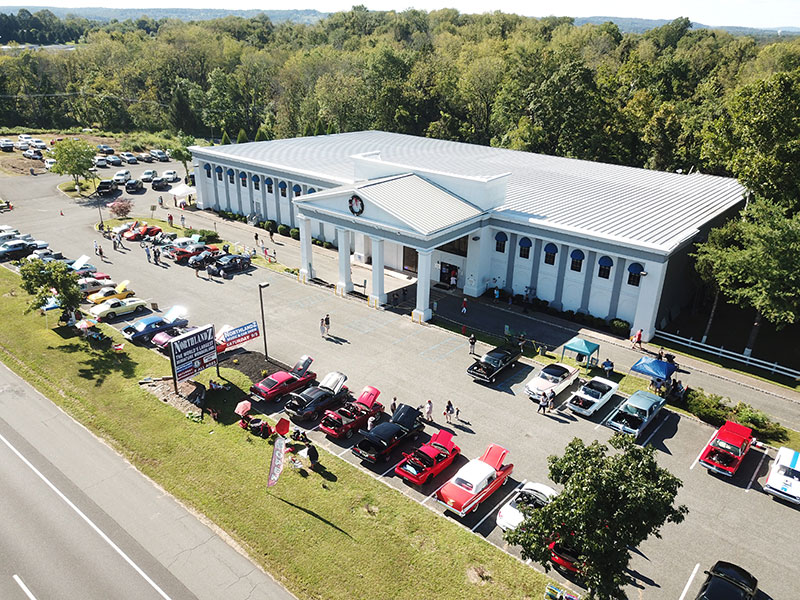 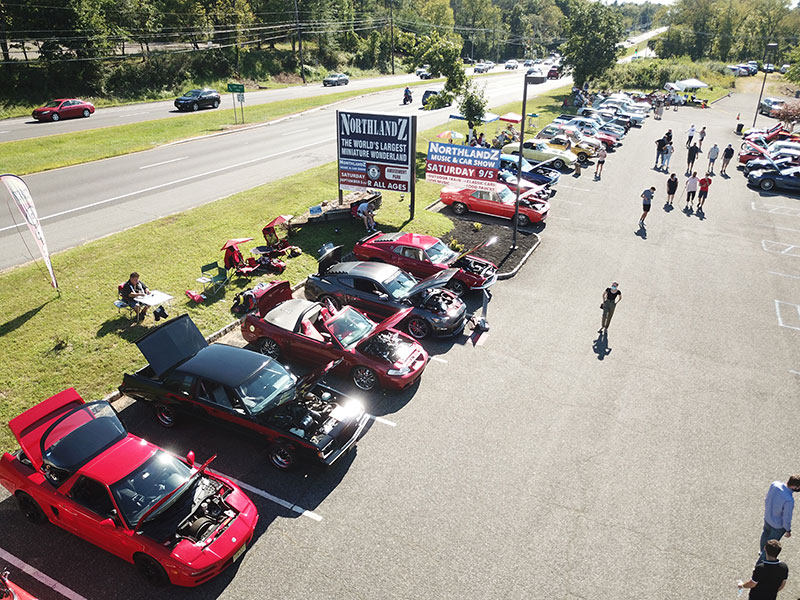 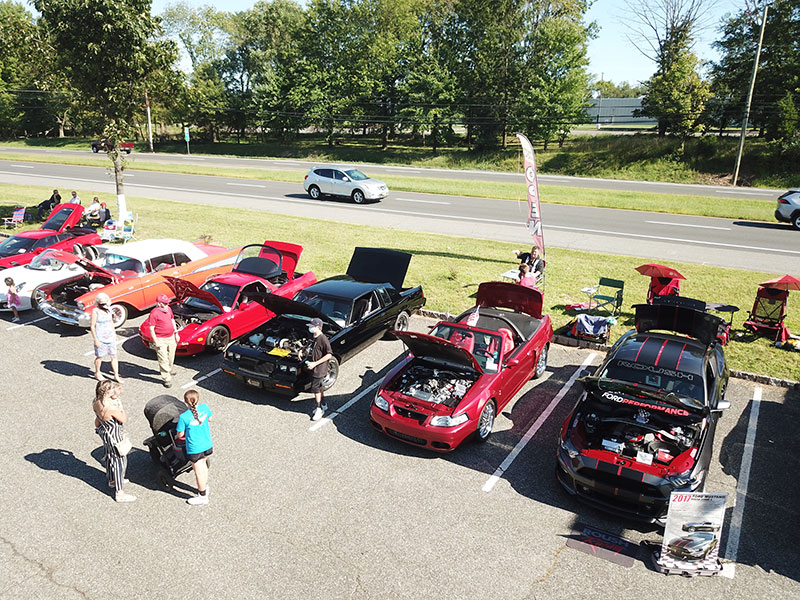 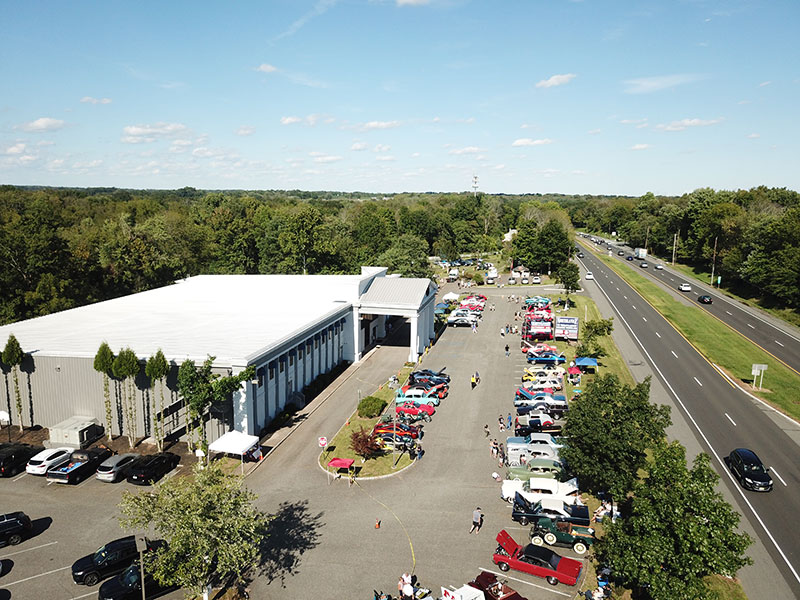 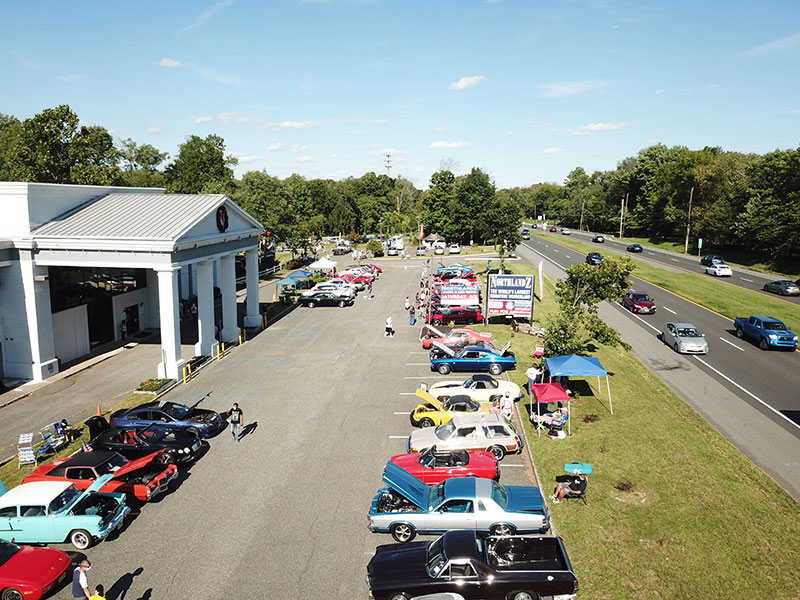 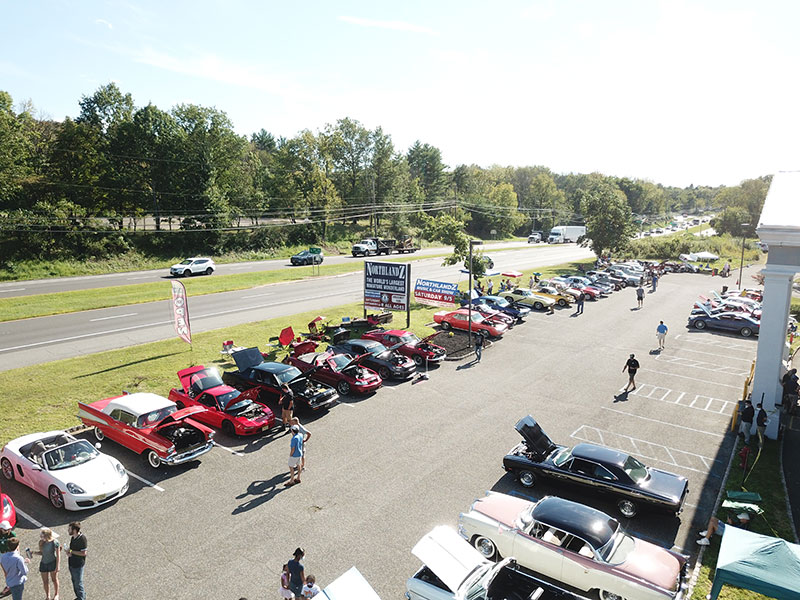 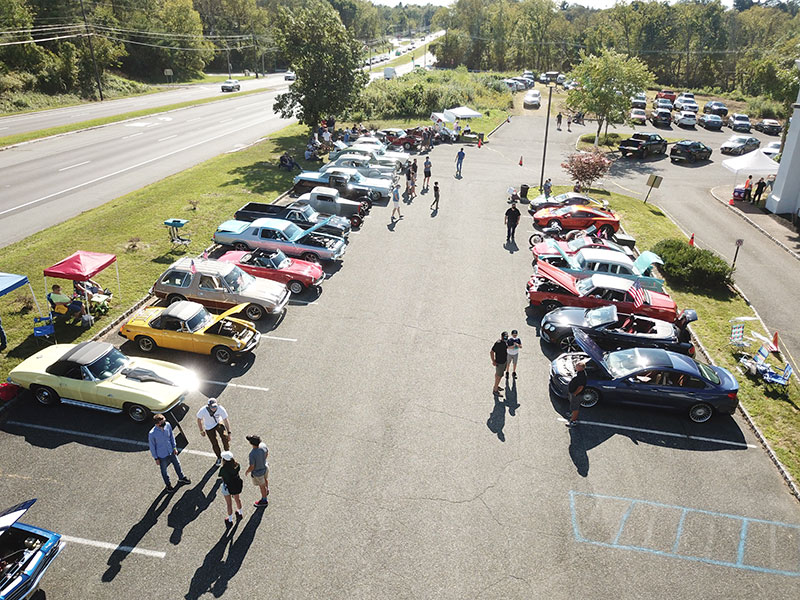 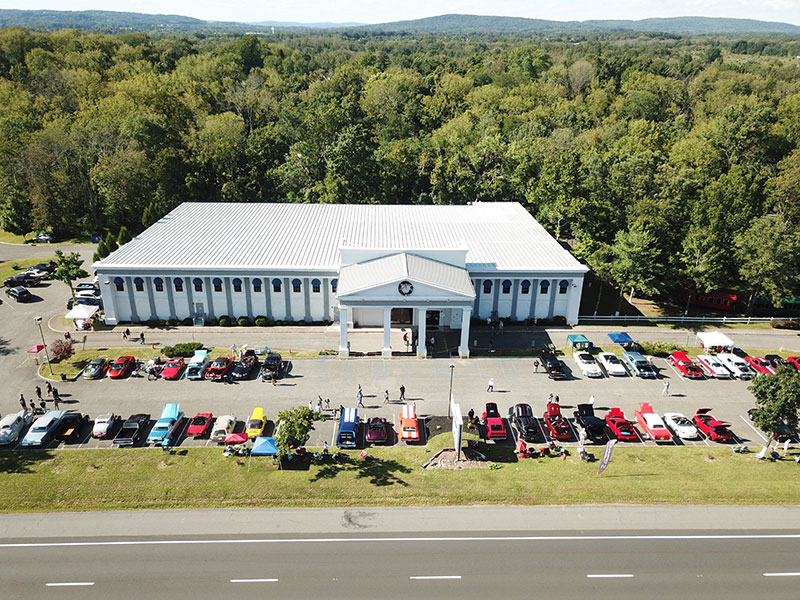 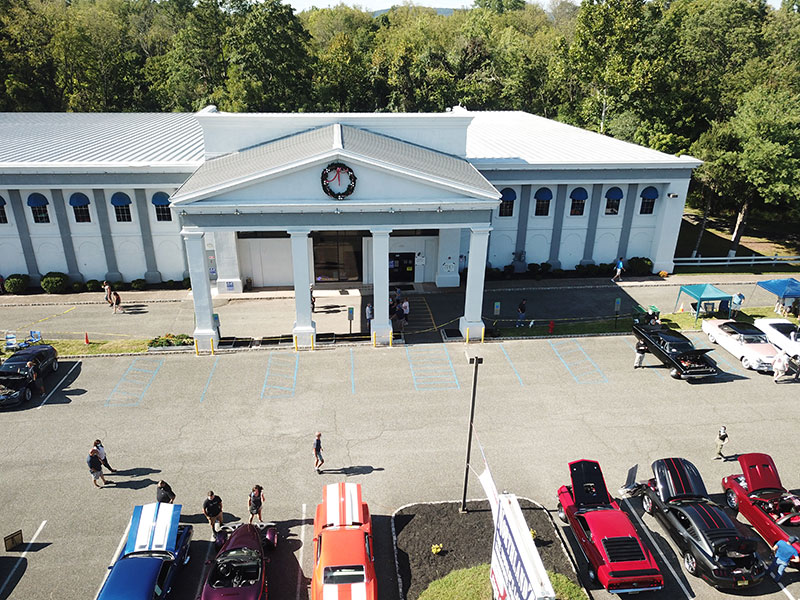 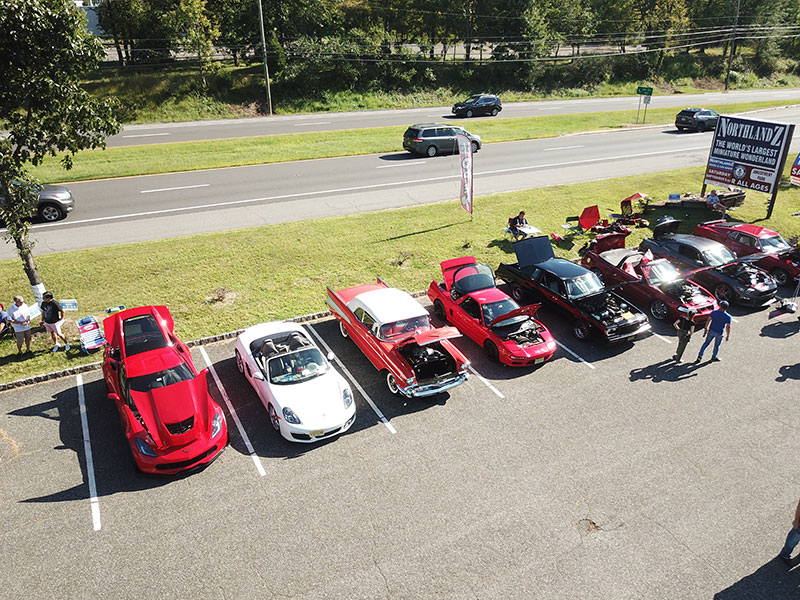 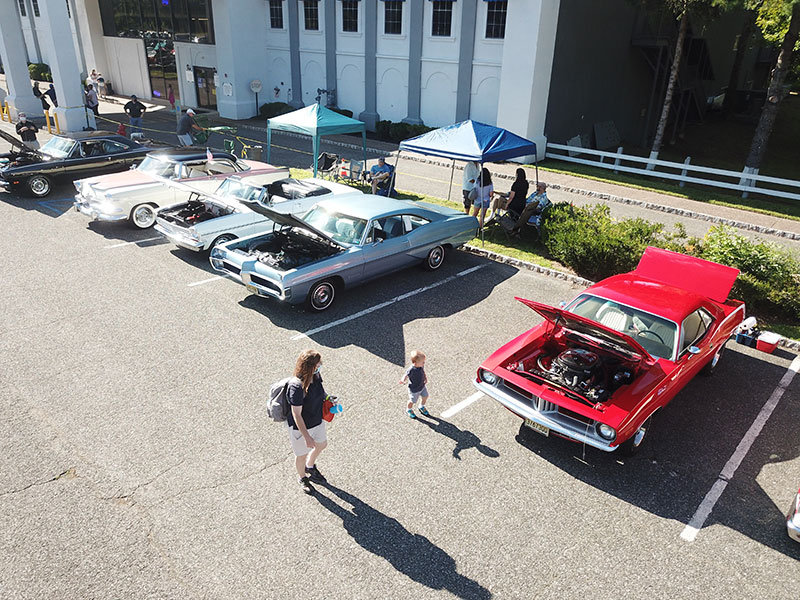 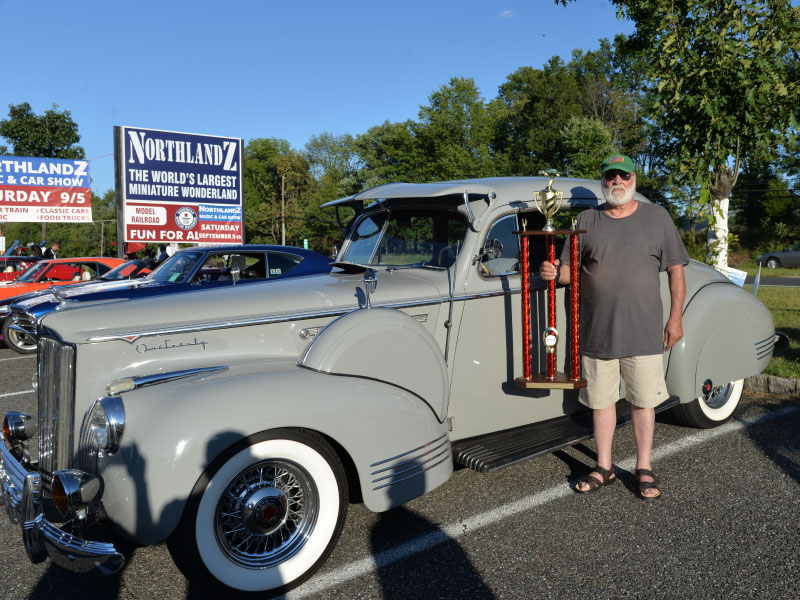 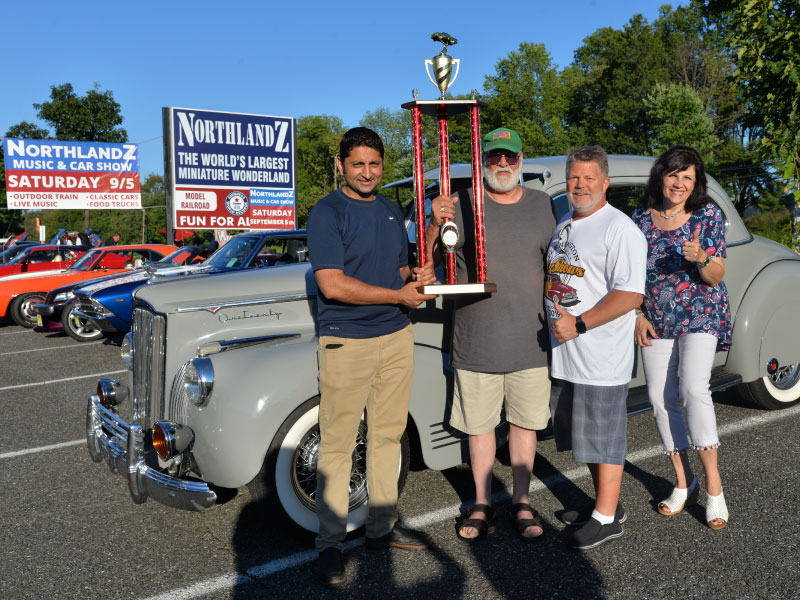 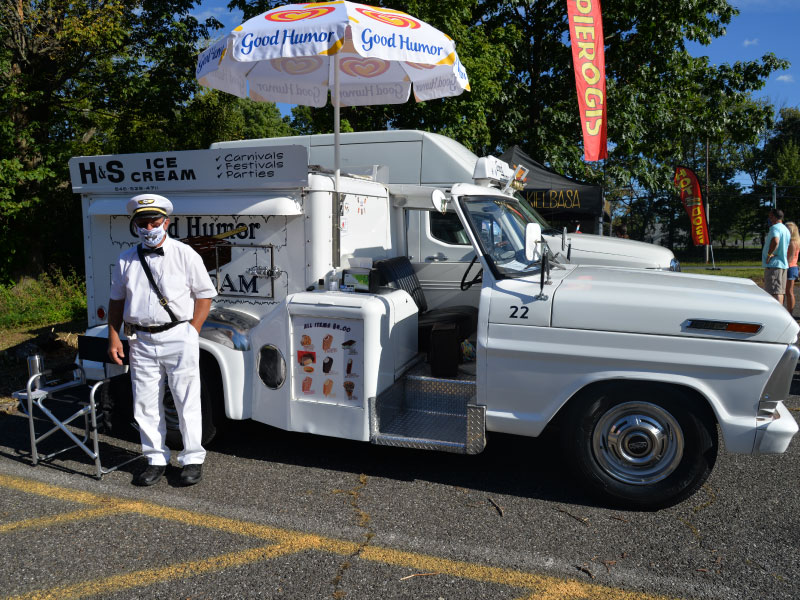 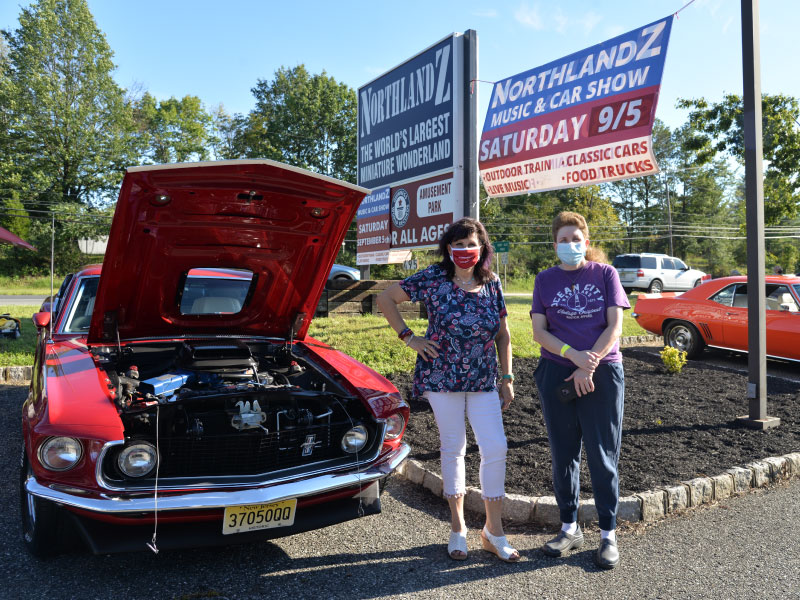 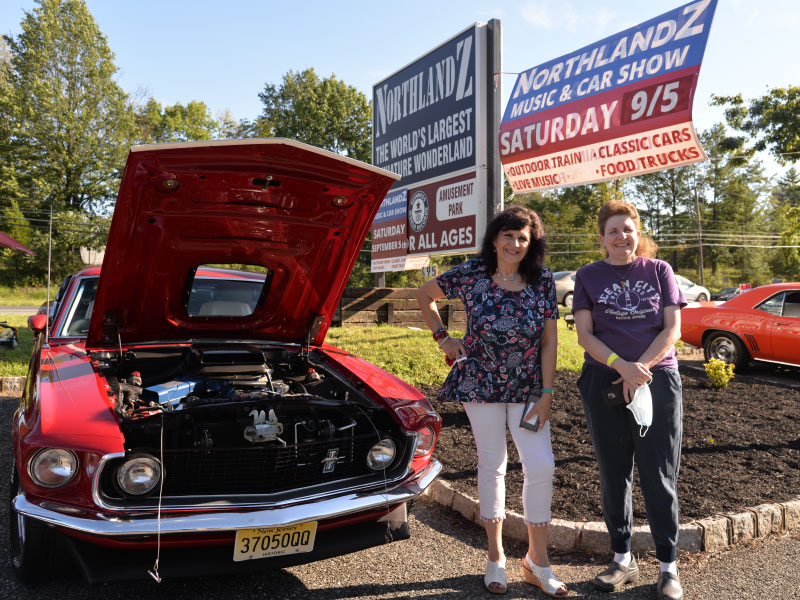